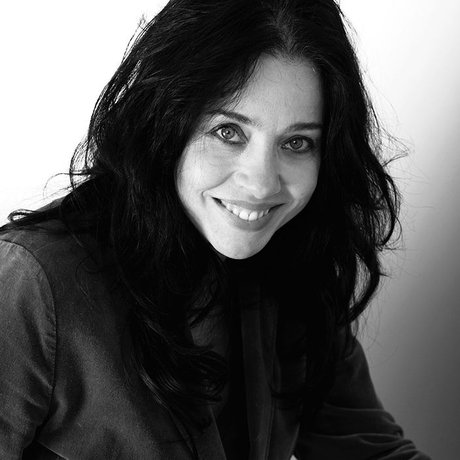 The first workshop with Theresia Walser will be held on 25-29 of September!

In her native Germany Theresia is appreciated both by the critics and the audiences. Since 1996 when she wrote her first one, the author has written over twenty produced plays. Dramas by Theresia Wlaser are produced all over Germany and also translated into French, Spanish, Polish and Greek.

Theresia Walser also has been awarded multiple times. In 1998 by theatre magazine “Theatre Today”she was selected as the Best Young Author and in 1999 – the Best Author writing in German. In her collection there also are Baden – Wurtembergo Schiller memorial award (1998), Goethe institutes translations award and Stücke prizes (1999). In 2001 she got her second Stücke award.

In her writing Theresia boldly speaks about social numbness, using painful irony. “Laughing at horror doesn’t lessen the horror, of course, but at least for a moment frees you from anxiety,” says the author.

Theresia Walser in theatre prefers its unpredictability. She likes theatre which is not trying to control the viewer with music, atmosphere, pictures but is conscious enough to leave space for imagination.